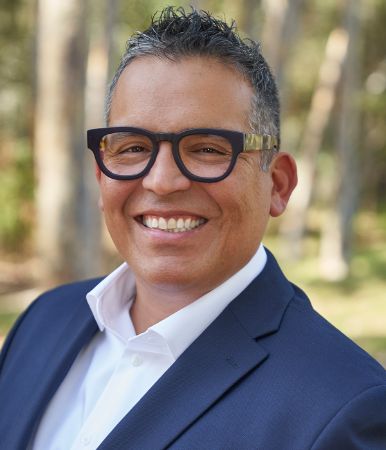 Julio grew up in Peru, and moved to LA when he was 16 years old. He ventured to San Francisco for a degree in Graphic Design and Business Administration. He returned to LA and worked in marketing, which was a lot of fun, but he slowly became enamored with the real estate profession. The agent that helped him buy his first home, planted the seed about having what it takes to be a good realtor. He would hear the same sentiment from friends, while he was tagging along with them to see open houses.

Julio is well-known for his tireless determination that ensures his clients meet their goals. His patience and excellent listening skills are second to none, even with the most complex situations. He is not camera shy either, having appeared in two episodes of HGTV's House Hunters franchise.

Julio is a huge LAFC soccer fan and enjoys going to games when he can. He has two young kids, so they keep him busy when he’s not at work. As a family, they enjoy going to the beach, road trips, or just playing at the park.