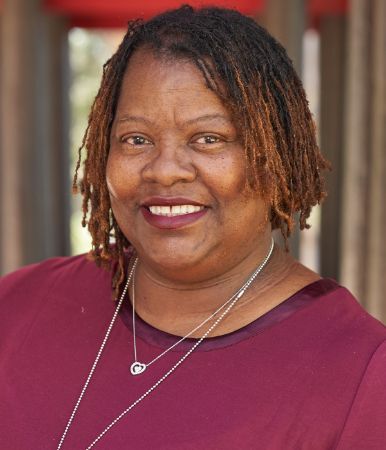 Jackie Cleaver was born in Los Angeles. Jackie decided early on in life she was going to have a job she enjoyed and could do for the next 20 years. She decided nursing was the path for her to take seeing how two family members were already in that field. After having her son in 2001 she decided to go and do an open house with her mother Earnestine Cleaver, who was a realtor at Cavanaugh Realtors. This was a motivational and inspirational moment for Jackie; she realized she liked doing open houses and absolutely liked the outcome of finding a buyer. So even though Jackie loved nursing there was no rule to loving and pursuing two careers. Jackie obtained her license in 2003 and lucky enough to be employed by Cavanaugh Realtors. Jackie decided to learn as much as she could from her mother about real estate by working alongside her whenever she could. To no avail Jackie still maintains her love for both careers and enjoys her role as a mother too.