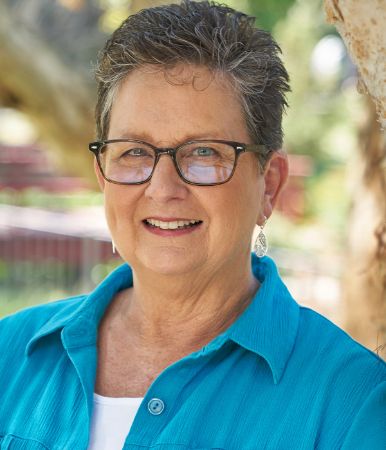 Being born and raised in Southern California, how could Amanda want to sell properties anywhere else? She appreciates the expansiveness of Los Angeles with its many unique neighborhoods and all each one offers. Amanda worked as a Paralegal at an insurance defense law firm for 20 years. Then enjoyed 5 years as an 9-1-1 emergency operator for the LAPD retiring from the City to raise two daughters. Following in her father’s footsteps, Amanda became a Realtor® in 1995 and hung her shingle with Cavanaugh Realtors. In 2001, she became the assistant to Broker Dannie Cavanaugh. Furthering her education, she obtained her Broker licensed in 2015. Amanda resides in the Inglewood area with her wife and two fur-children. They are avid Pittsburgh Steelers fans and can be found on Sundays during football season either watching the game with their fan club or attending in person! Amanda loves the diversity of LA area, its housing options, and its residents. She tenaciously enjoys the challenge of finding the right home for her clients who are buying and the right buyers for her clients who are selling.